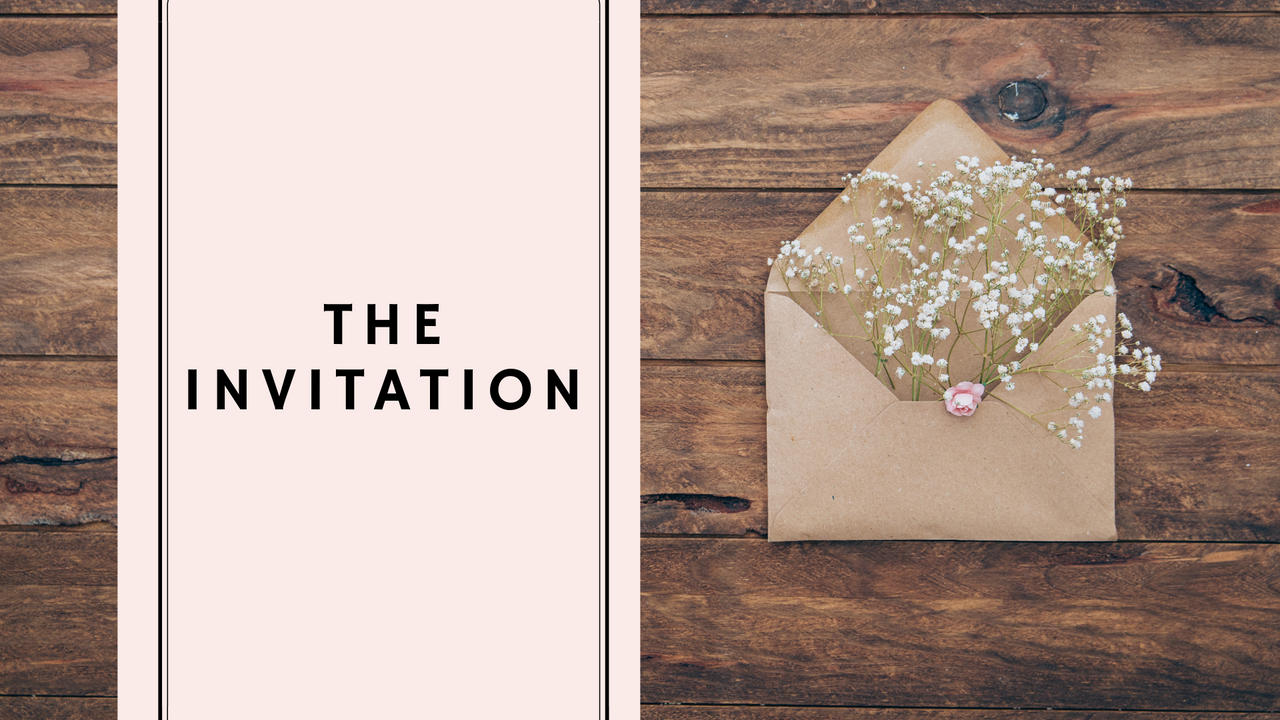 Last Sunday, I had the honor of speaking at C3 Church. We are in a series called “All That Matters,” and we are learning that what matters to God are people.

I spoke about how important it is to invite those you are praying for to church.

When you talk about “invite,” that is not my comfort zone.

I worked in a church one time where we had to visit first-time guests at their houses. I just prayed they would not be home! LOL

Now, my husband, Matt…  He will talk to anybody anywhere.

I have a hard time talking to people I don’t know, but once I get to know you, we are set!

So how do we invite?

In business, there is a phrase called “attractional marketing.”  You do things in such a way that people come to you.

For example, word of mouth would be attractional marketing.

So if we lived attractional lives, it would be something like:

~ Your communication is so encouraging and life-giving that people want to be around you because you make them feel good.

~ Your marriage is so healthy that when people are around you and your spouse, they ask you how you have such a great marriage.   Your words are kind to one another. There is honor, respect, and love.

~ Your family is so healthy because you have worked on godly parenting (You’re not looking for just obedience, but you want to reach the heart), and people ask you, what did you do?

Luke 6:43-49 (NLT)
“A good tree can’t produce bad fruit, and a bad tree can’t produce good fruit. 44 A tree is identified by its fruit. Figs are never gathered from thornbushes, and grapes are not picked from bramble bushes. 45 A good person produces good things from the treasury of a good heart, and an evil person produces evil things from the treasury of an evil heart. What you say flows from what is in your heart.

Storms show what is on the inside.

If you don’t like what you see coming out of you, repent, and make a change.

3 Things to help you be attractional so people want what you have.

1. Don’t Be a People Pleaser

Stop being a people pleaser and worrying about what other people think and become a God-pleaser.

Acts 20:22-24 (NLT)
“And now I am bound by the Spirit to go to Jerusalem. I don’t know what awaits me, 23 except that the Holy Spirit tells me in city after city that jail and suffering lie ahead. 24 But my life is worth nothing to me unless I use it for finishing the work assigned me by the Lord Jesus—the work of telling others the Good News about the wonderful grace of God.

The great thing about Paul is he didn’t have to survive.  That is what made him great.  If he lived he would tell people about Jesus and if he died he would be in heaven.

Too many people worry about:
What will people think?
What if they think I’m weird?  I’m not the cool person.
What if I’m not invited anymore?
What if they stop talking when I walk up?
What if...

If you become a God-pleaser, start living for him, and all these things happen, it won’t matter.  There is freedom in not being a man-pleaser.

Revelation 12:11 (NLT)
And they have defeated him by the blood of the Lamb and by their testimony. And they did not love their lives so much that they were afraid to die.

Let’s stop being people pleasers and start being God pleasers.

2. Get bigger on the inside than you are on the outside.

Is my faith stronger than my fear?

The Bible tells us that the Holy Spirit in us is stronger than anything trying to come against us.

We need to spend some time feeding the Holy Spirit so that He is bigger on the inside.  How do we do that? Here are a few things:

Prayer
Reading a Bible devotional.
Listening to worship music.
Being around other Christians.

Are you growing bigger on the inside or are you letting life just happen and living in the chaos of the world?

Psalm 112:4-5 (NLT)
Light shines in the darkness for the godly.  They are generous,compassionate, and righteous.  5 Good comes to those who lend money generously and conduct their business fairly.

Acts 4:8-20
Then Peter, filled with the Holy Spirit, said to them, “Rulers and elders of our people, 9 are we being questioned today because we’ve done a good deed for a crippled man? Do you want to know how he was healed? 10 Let me clearly state to all of you and to all the people of Israel that he was healed by the powerful name of Jesus Christ the Nazarene,[a] the man you crucified but whom God raised from the dead. 11 For Jesus is the one referred to in the Scriptures, where it says,
‘The stone that you builders rejected
has now become the cornerstone.’
12 There is salvation in no one else! God has given no other name under heaven by which we must be saved.”
13 The members of the council were amazed when they saw the boldness of Peter and John, for they could see that they were ordinary men with no special training in the Scriptures. They also recognized them as men who had been with Jesus. 14 But since they could see the man who had been healed standing right there among them, there was nothing the council could say. 15 So they ordered Peter and John out of the council chamber[c] and conferred among themselves.
18 So they called the apostles back in and commanded them never again to speak or teach in the name of Jesus.
19 But Peter and John replied, “Do you think God wants us to obey you rather than him? 20 We cannot stop telling about everything we have seen and heard.”

Notice that what set the disciples apart was that they had been with Jesus.

I wish I could give you an easy  1-2-3 steps to inviting people to church, but it’s relationship. It’s not the same for any two people.

It’s also a burden that if your friends don’t accept Christ as their Lord and Savior, they will spend eternity not knowing God but separated from Him.

Satan wants people in hell. Why do you think he makes it look so fun? He doesn’t care if you want to be there or not.

God wants people in heaven, but He wants it to be our choice.  He wants a love relationship with us but he wants us to choose Him.

Not God, He wants you to choose Him.

We want our friends out of abusive situations and relationships.

Let’s want them out of the abusive, destructive relationship with satan.

His name is Jesus.

Tools & tips on how to lead a healthy sustainable life delivered to your inbox! 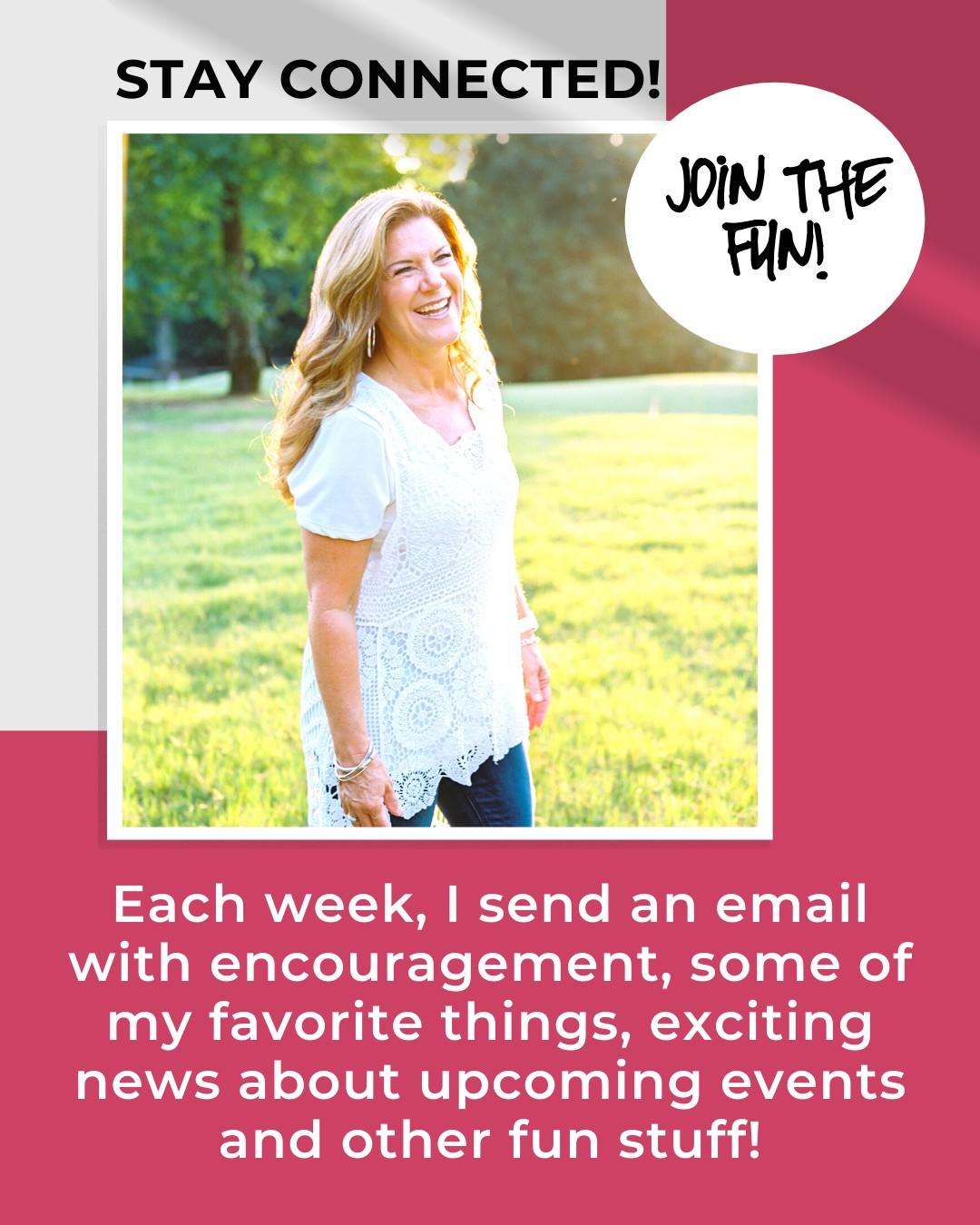